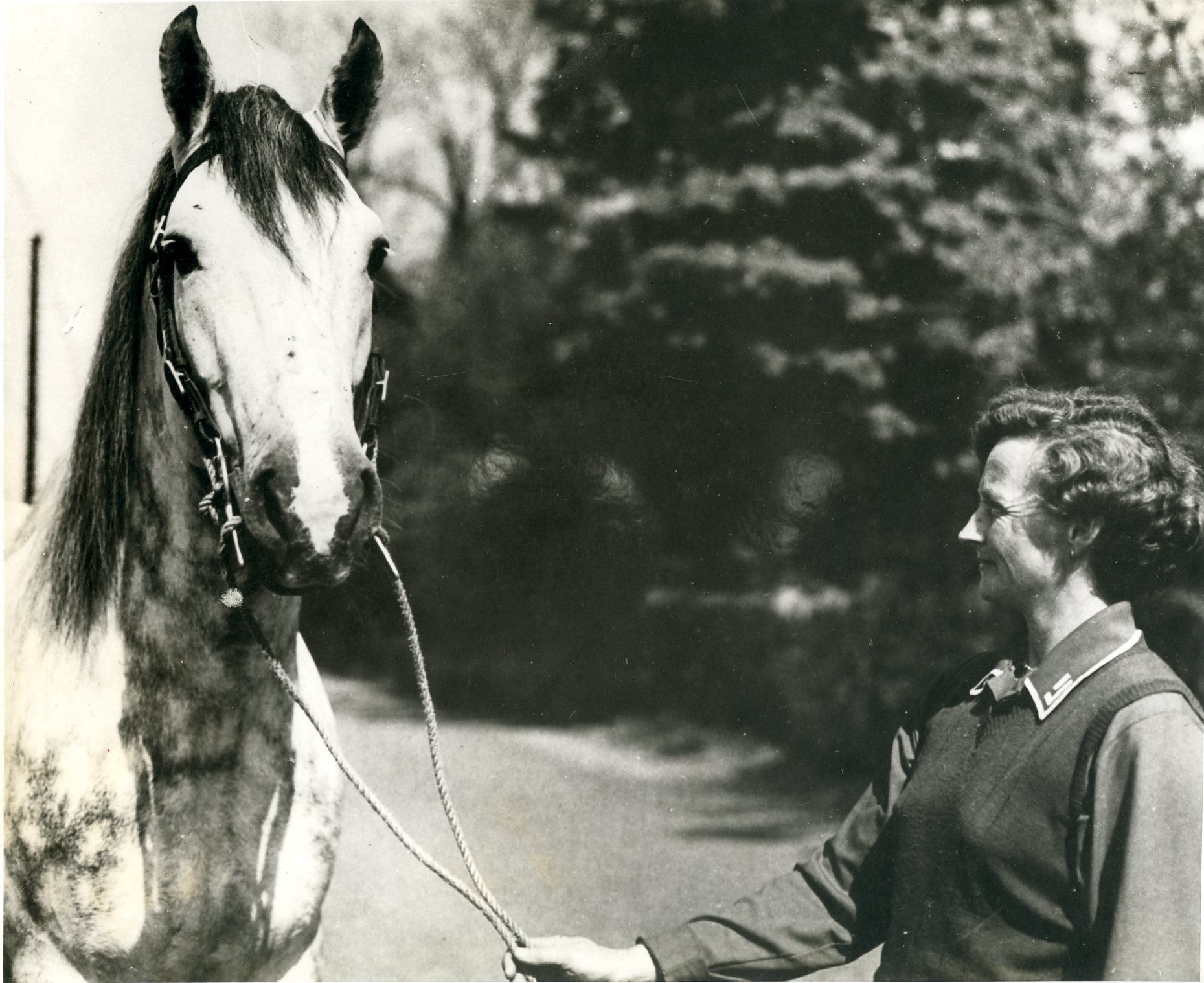 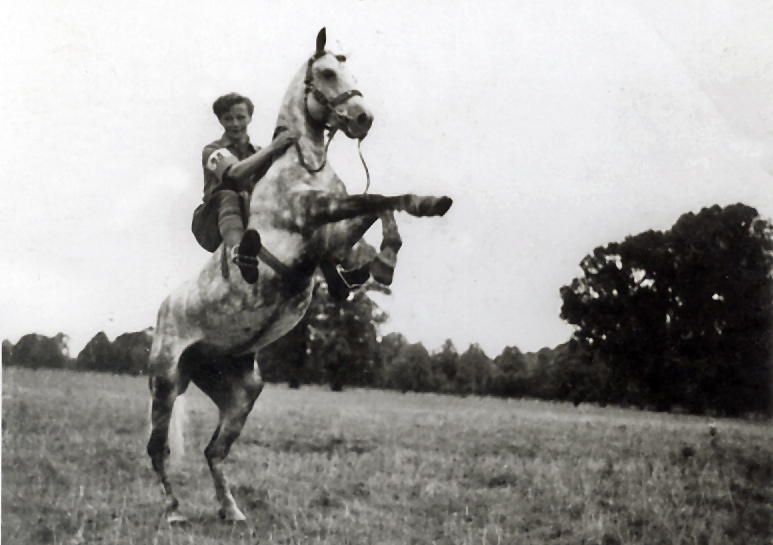 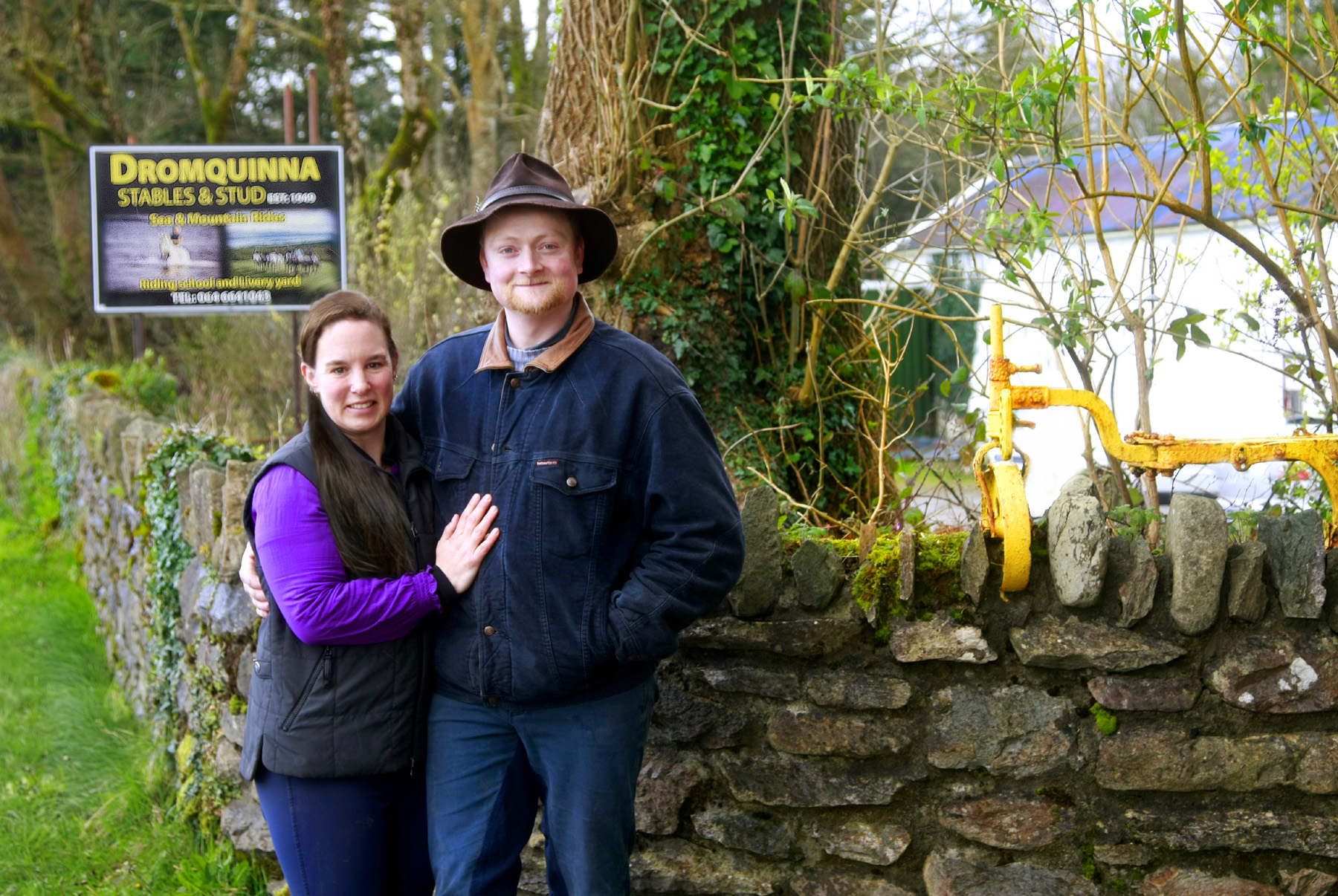 The stables & stud was opened by Michaels mother, Patricia Hand in 1949. Patricia bought her first pony in 1948, the youngest stallion standing at Dromquinna today is the 8th generation of that first pony.

Patricia was what we nowadays call a horse whisperer. She adored animals and had a very special bond with them. She had an all round equestrian career, she raced point to point and trotting, showjumped, drove and trained horses/ponies and also had a traditional horse worked farm (including vegetables and cereals, poultry, cattle, pigs, sheep and horses).
She also raised 2 families as a single mother. She used to rescue physically and mentally abused animals and try to help them. She re-trained them and tried to re-home them and if a suitable home could not be found, she kept them.

Patricia was very much an active member of the Dromquinna Stables team until November 2003, she still used to go out on treck with the visitors untill she fell ill and passed away. She is dearly missed around the stables.

Michael, Patricias son is now looking after the business together with his partner Xenia, they try to keep a tradition going and bring the joy of horses to as many people as possible.