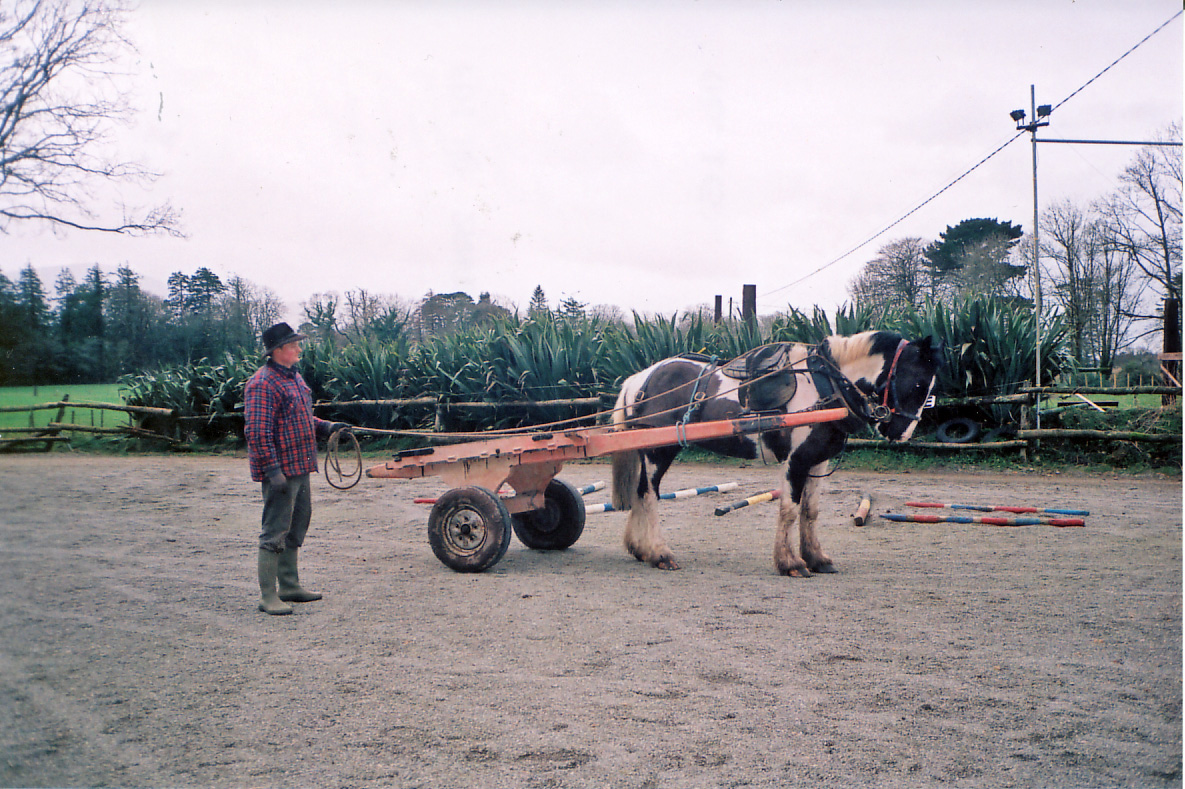 Michael was born in Kenmare and from a young age of four years he started to help his mum Patricia at the stables with mucking out, grooming, feeding and riding pilot at the trecks on his first shetland pony “Thelwell”.
“Thelwell” was bougt for Michael when he was 1 year old and he has always said that “My mother showed me the basics and Thelwell taught me how to ride”.
Michael always rode his ponies bareback and did not take to riding in the saddle till he was about 7 or 8 years of age.
For his 9th birthday Michael got a Cowboy saddle from his mother and from that day on he know he wanted to be a Horseman.
In 1980 his pony Thelwell had a foal called “Ladybird”, she was Michaels 2nd pony and now 29 years later she is Michaels daughters 1st pony. It has to be a little unusual that your Dad rode the same pony as a child as you do now. 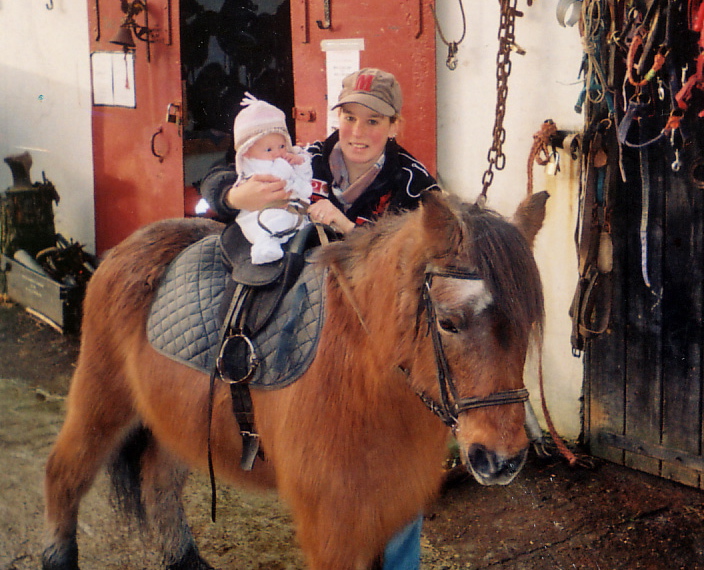 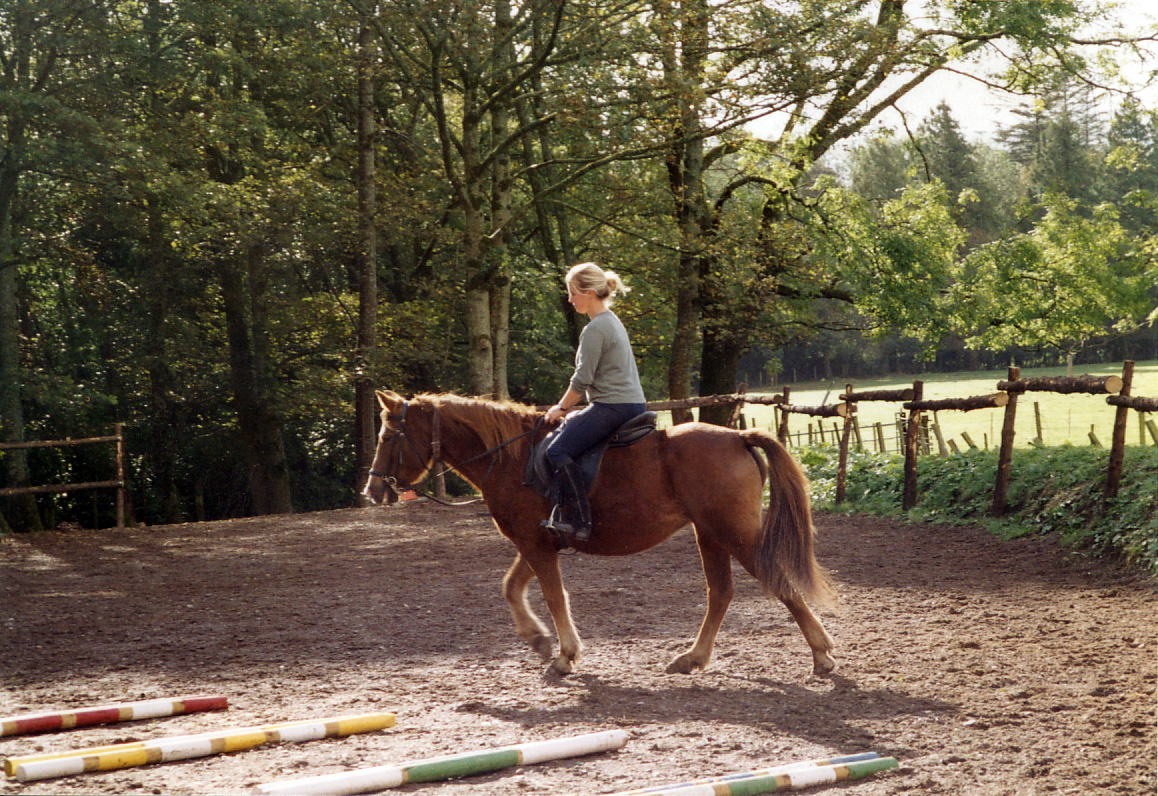 Xenia was born in Munich, Germany and moved to Ireland in 1997. She always had a passion for horses. When she was a small girl she pestered her parents for riding lessons and after many years they eventually gave in.
After 7 years of lessons and some time in competitions her father generously bought her her first horse “Flori” – a schoolmaster. Xenia spent years in Germany helping out and working at different stables and with this collected a lot of usefull experience.
Xenia had always dreamed to some day own her own stables and to meet a man that would have similar interests in horses.
In 1995 she went on holiday to Kenmare, Ireland and met Michael. It was love at first sight and in 1997 she came to live at Dromquinna.
Xenia and Michael got married in June 2007 and their little daughter Ruby Hannah was born in December 2008.